Psychological transformation is a change in life through consciousness. 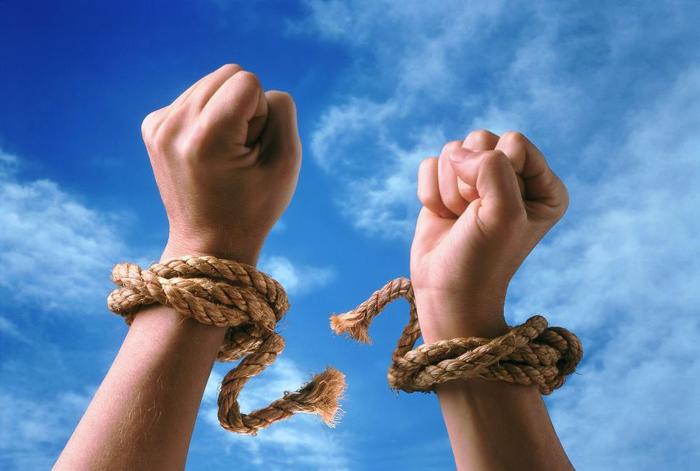 You simply owe this to yourselves!!!

To be able to change something man must change himself first.

This is the help for those people who at this period of Earth’s accelerated evolution have been in spiritual search. It is meant for that part of the humanity who are not in complete oblivion and have not locked themselves in their little worlds, but who do ask themselves a question “WHY?”:

– What I must recall in order to understand this?

– Why I obtain the same results?

– Why I cannot find internal peace, do not feel happiness, confidence and naturalness in the manifestation of myself?

– What suppresses me from inside?

– Where do my internal barriers, fears, aggression, dissatisfaction come from?

– Why do I always “step on the same rake”, make circles; behave equally at different periods of age?

– Why do I have an unhealthy perception of myself, my life situations, such as:

But how do I find my Selfhood in this world?

Fortunately, it is not so hopeless.

Without doubt, everything is quite simple!

You have a possibility to learn all the details.

All you need is the Knowledge-on-demand!

Why does an individual, inherently, never change, and behaves in the same way at different periods of age, no matter how hard he/she tries to change and work on him/herself, and does the same things because of the same qualities??

That is, the approach to life situations does not change.

A person obtains the same results and is not happy even with a positive result, and feels anxiety and dissatisfaction again and again.

Can they behave naturally in his/her manifestation before the world, in their senses??

Be one of the first people to appreciate the information that is important for the humanity and personally for you!

You simply owe this to yourself!!!

You can do it, you can achieve it!

Nobody else can do it for you!

So, now we are coming to the essence, to the priceless gift from the Hierarchy of the Planet for the Humanity!

This is the Knowledge about the possibility of

The Hierarchs of the Planet, Great Teachers of the Humanity, have explained that the chronicles of human lives contain the so-called “mottoes”, which humans have absorbed in themselves, seven complexes, hypertrophied instincts of seven bodies, which have appeared in connection with the negative reaction of a person to the external world and other people.

The slogans (mottoes) generated in childhood are the base for the templates that the person works out during their further life. It is the template in behaviour that the person is trying to change, but cannot do so as the slogan is the basis of the subtle vibration of their essence which they do not recognise and do not see in life. The person adjusts him/herself to other people, creates the templates of behaviour that attempt to change everything by various spiritual practices, which only causes rage and indignation, because the person feels that it is not he/she that is undergoing the change. He/she feels that, but does not understand what the problem is.

At this stage of the evolutionary development of the humanity this circumstance has been for the first time in the History of  Earth pointed out and it has been permitted to change these “mottoes” with the help of the Teachers, to unpack them, erase and write new “mottoes” to guide us how to act in this world, how to perceive ourselves, co-tune with the Divine Source.

Previously Gods did not let out the prompt that chakras are not only energetic but also information carriers of our energy system and of the so-called “mottoes”.

Until there is a change in the 7 “mottoes” (impressions of the world), which are generally negative and low-frequency, man will not be able to him/herself change his vision of him/herself in this world.

Man will not be able to balance all sides of his/her essence, to feel this world, him/herself, to become a conductor of Divine Energy into his/her world, having as well obtained the deserved Abundance at all levels of manifestation in his/her life.

As consultant and psychologist who uses the power of intuition in my work, having for 20 years been in contact with the Spiritual Teachers, Great Teachers of the Holy Brotherhood of the Divine Intergalactic Federation, I have helped people to understand and solve personal, professional and physical problems.

With the Teachers’ consent, I am carrying out my mission here on Earth, I am commissioned and allowed to reveal and change “the mottoes” of each lifestream. 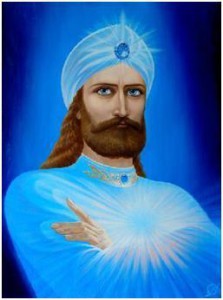 ADDRESS TO THE PEOPLE OF THE EARTH

Each evolutionary stage of the Earth’s development is characterized by evolution of human soul, aura cleaning and consciousness expansion.

I, MASTER EL MORIA, address the mankind through the envoy of Light Si-Lvia, and transfer through her the NEW SPIRITUAL KNOWLEDGE OF MOTTOES (SEVEN INSTINCTS) OF THE PERSON incarnated on Earth.

It is done to change the subtle vibration of human essence, capable of changes and consciousness expansion, and bring human auras (vibrations of the energy field of each individual) to the light of the star that radiates with all colours of the rainbow, shines and transmits streams of divine love and light to the earthly world.

When you define your own subtle vibration of essence, you, human, will realize that YOU ARE INDIVIDUAL IN YOUR MANIFESTATION IN THIS WORLD.

Your individual impressions, sensations, feelings define your behaviour. A most subtle vibration of the soul that has absorbed initial experience, your slightly perceptible sensation conducts you in life. The impulse coming from the depth of your heart forces you to proceed or to remain in the shade of your dreams. Desires of your heart give sense to your life.

And whatever you are told by anyone, you should only hear and feel yourself, and act at the command of your soul.

As a bright beacon of light, your heart shows you the way to the world on Earth, leads you to where your desires are granted. And whatever they are, it is you, human, who knows where and how it is better for you.